Adventures in the House of Memory 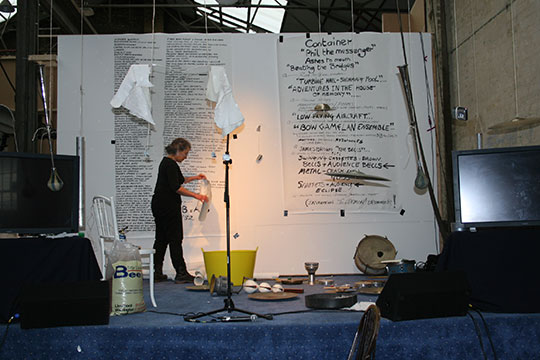 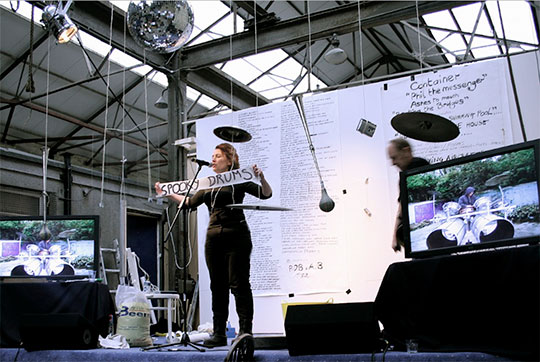 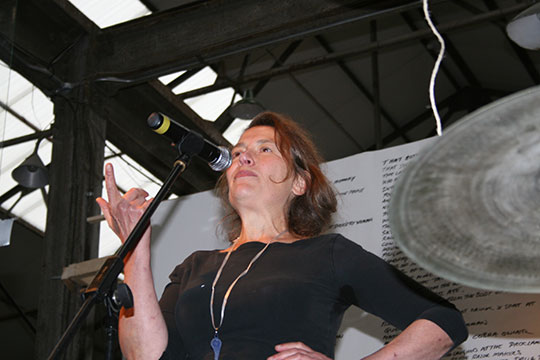 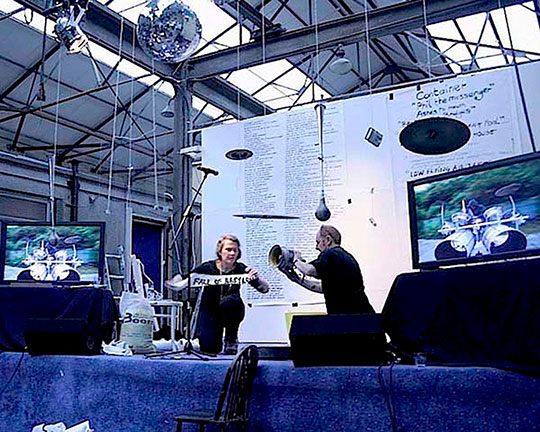 As part of the Liverpool Biennial 2008, the A Foundation invited international guests to join them to explore the politics and aesthetics of the contemporary imagination.

A performance invocation, with Anne Bean, Richard Wilson and Phil the Messenger, called Adventures in the House of Memory which used various invocatory devices to have a conversation with, rather than about, Paul Burwell, a long-time collaborator with Anne and Richard especially as the Bow Gamelan Ensemble.