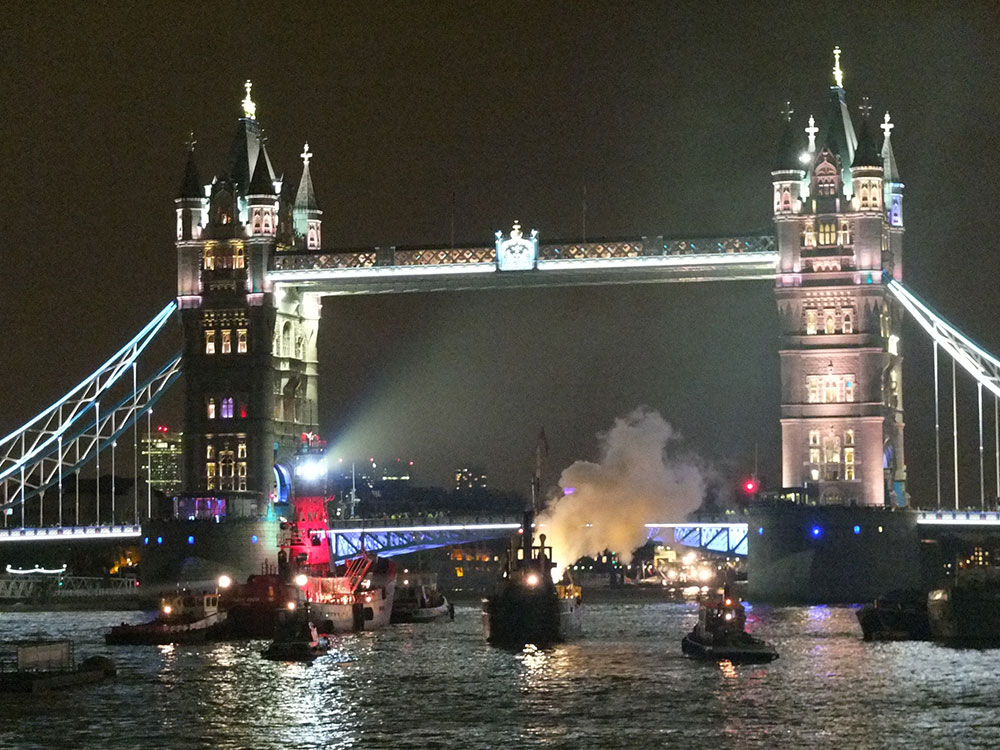 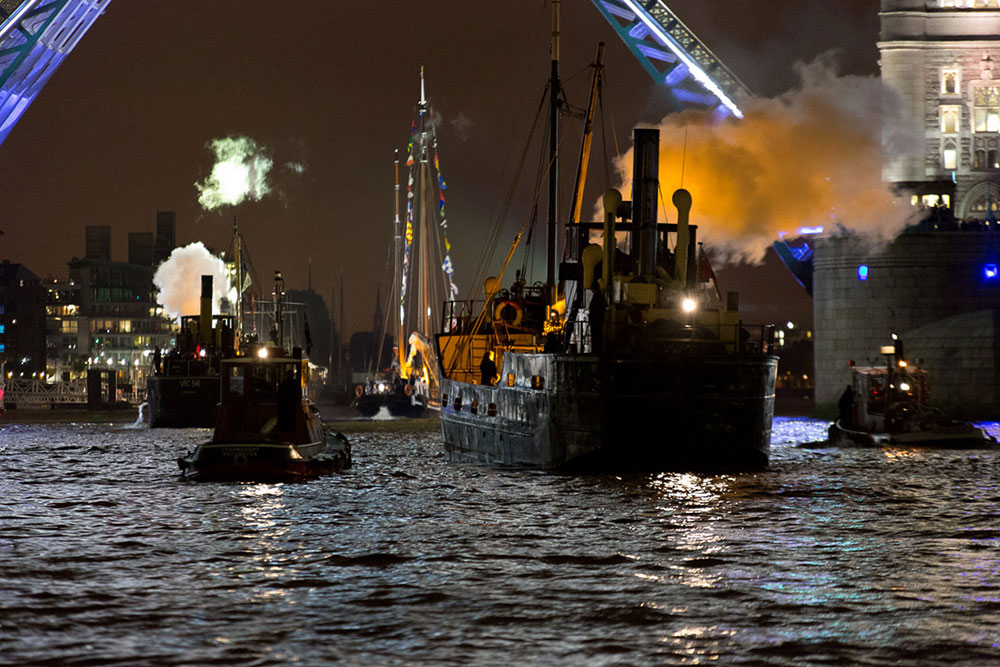 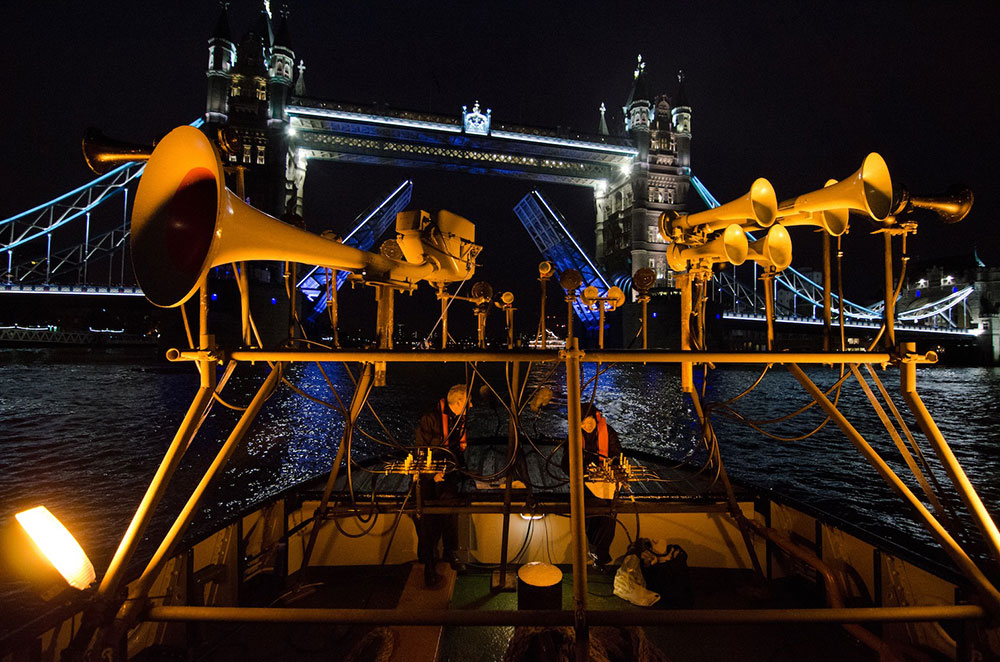 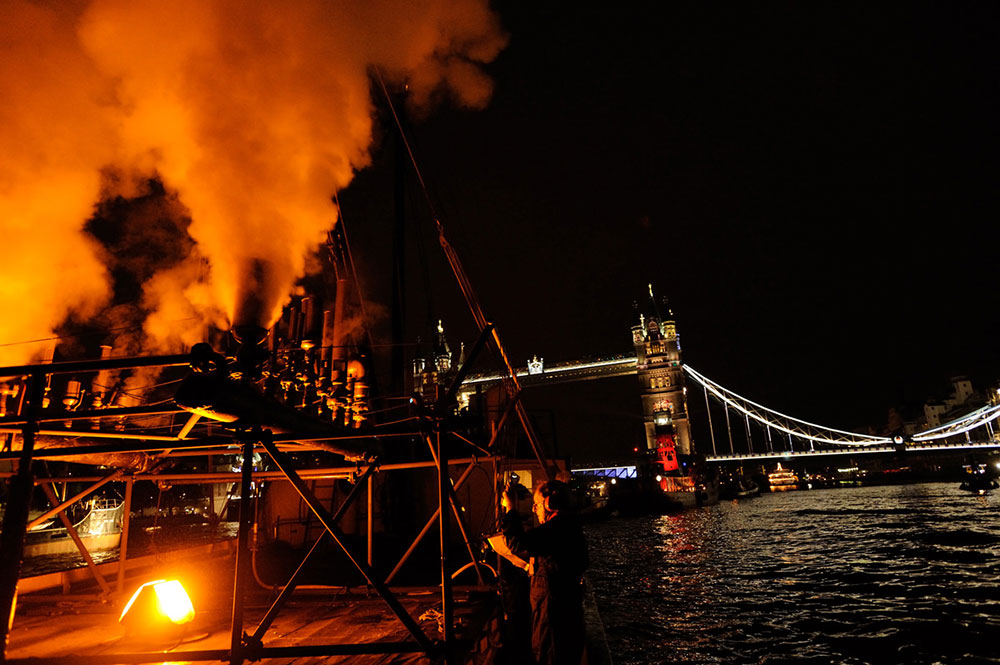 As the centrepiece of the 2013 Mayor’s Thames Festival, 1513: A Ships' Opera brought back the lost voices of the Thames that called out across the river.

The water-borne ships’ opera was staged by Richard Wilson and Cultureship Directors and artists, Zatorski + Zatorski.